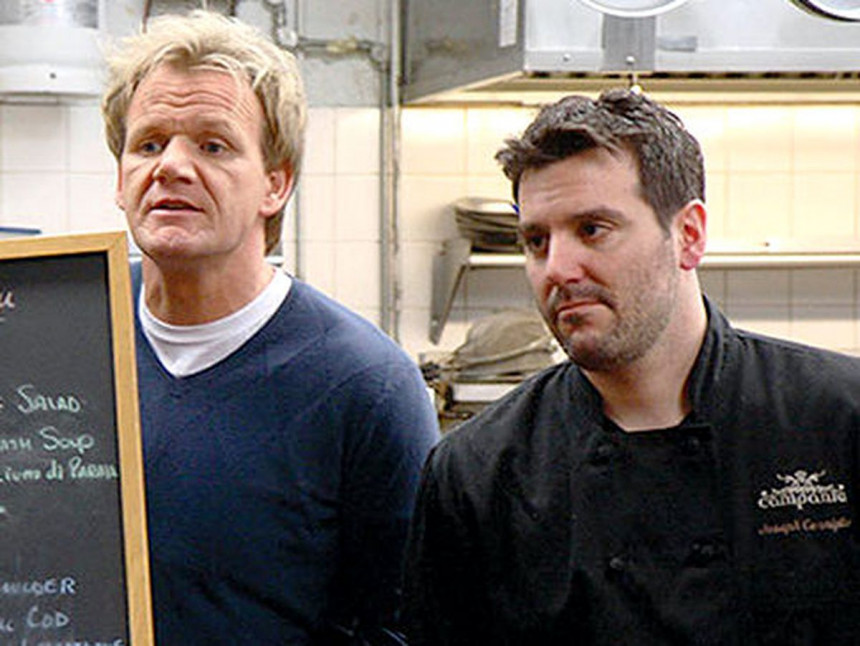 Joseph Cerniglia, a restaurant owner whose business was picked apart by Gordon Ramsay on a 2007 episode of Kitchen Nightmares, tragically died by suicide in 2010, at age 39.

In a statement that sounds eerie now, Gordon Ramsay told Joseph, "Your business is about to fucking swim down the Hudson." Joseph was in debt and struggling to keep Campania afloat when he appeared on Kitchen Nightmares.

Even though Gordon's assessment of the restaurant was harsh, his intervention helped it thrive. According to a woman who works nearby, Campania was "doing really well," with a crowded parking lot on weekends. 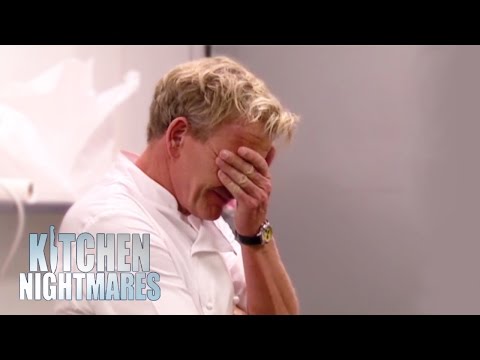 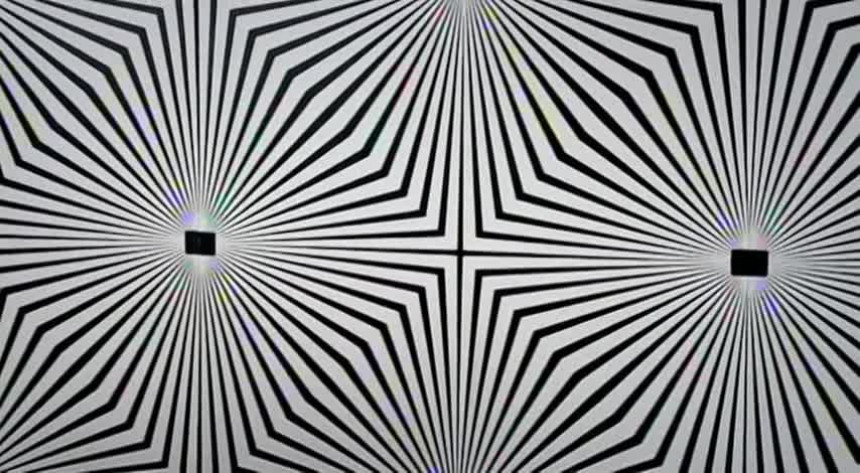 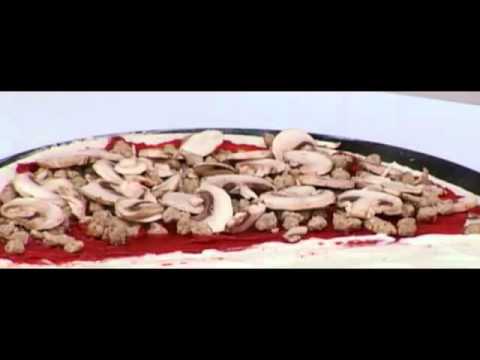 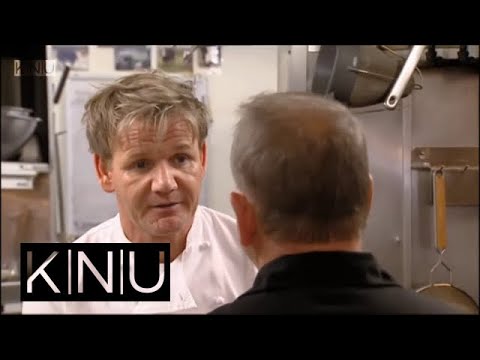 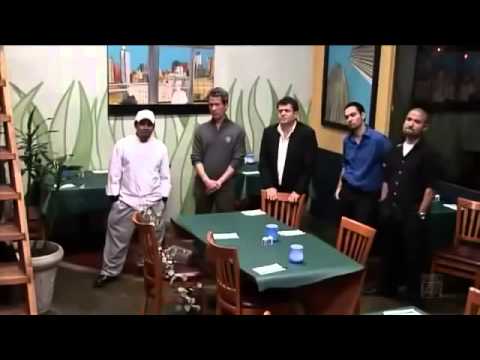