Gordon visits The Mixing Bowl, a small restaurant in Bellmore, NY. With the owner in the kitchen and an inexperienced manager running the front of the house, things are going downhill fast. And with coupons and special discounts being this restaurant's specialty, it's no wonder they aren't making money. Gordon has to make some major changes to keep "The Mixing Bowl" afloat.

The Mixing Bowl is closed. They closed in January 2009. The restaurant had closed briefly before the filming of the show but reopened for filming. 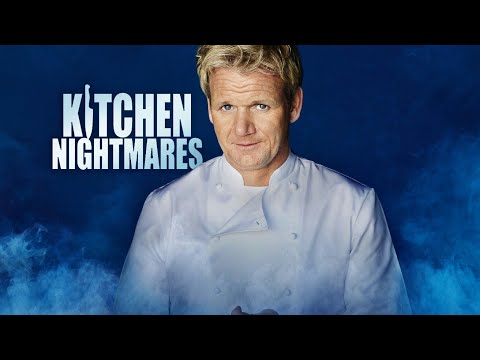 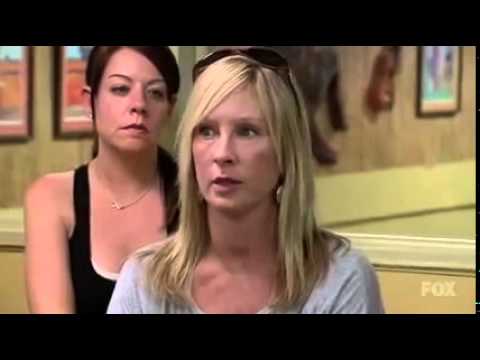 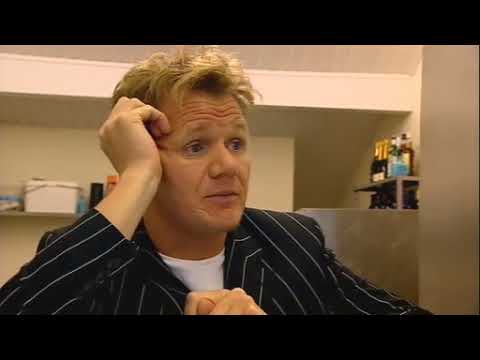 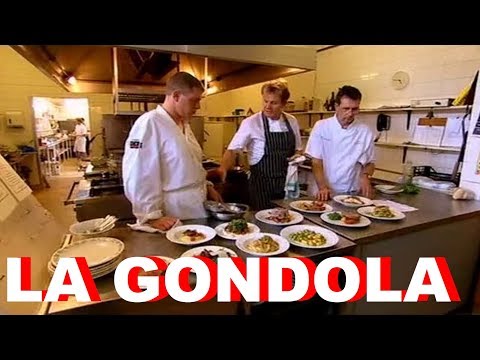 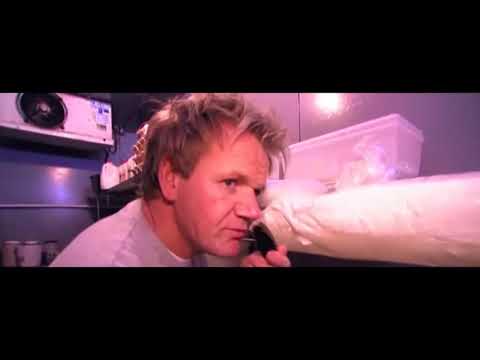