Chef Gordon Ramsay visits Burbank, CA, restaurant Sebastian's, which is in a state of pure chaos. Between the wait staff trying to put on a show in hopes of landing an acting gig in Hollywood, and the owner's dreams of franchising his restaurant, they've forgotten what's really important. Gordon goes head-to-head with owner Sebastian when he attempts to turn the complicated menu into a more diner-friendly version and get rid of frozen food once and for all. Will Sebastian let Chef Ramsay make the changes that he wants, or will he chase him out of the restaurant? Chef Ramsay takes on "Sebastian's" .

Sebastians is closed. They closed in January 2008 after the family moved back to Boston. Sebastian had a small part in a movie and runs landscaping and financial companies. 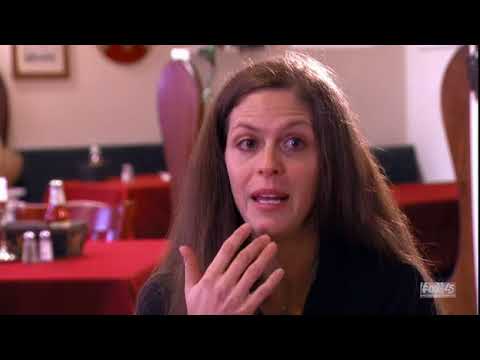 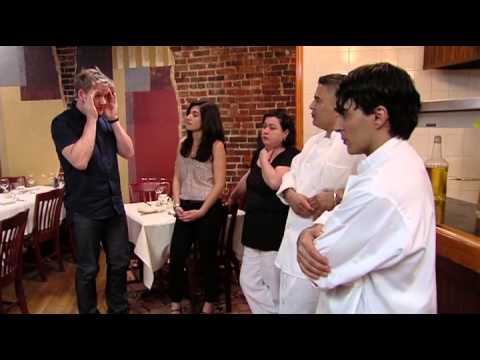 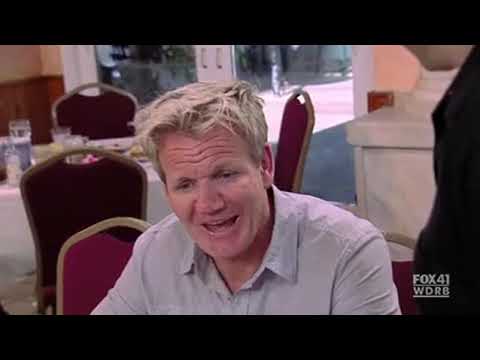 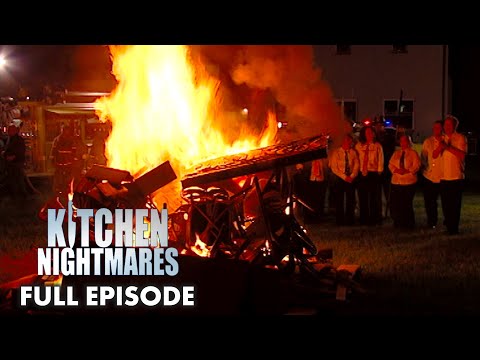